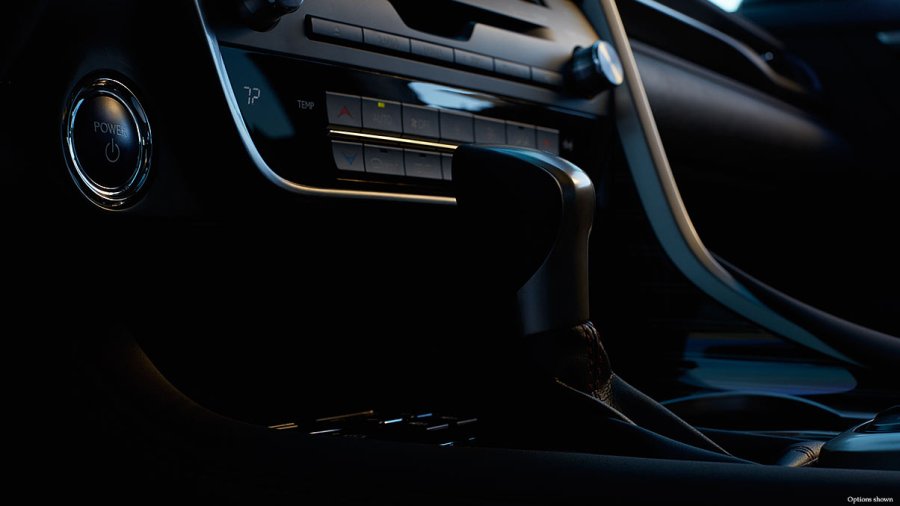 The Lexus CT200h was recently named best small premium car for the 2016 J.D. Power Initial Quality Study (IQS).  This is impressive, especially since the CT200h was up against all “small premium cars” and not just hybrids.  The versatile hybrid ranked highest for all small premium cars as having the fewest number of problems experienced by vehicle owners within the first 90 days of ownership.  Since Hybrid Technology is still considered relatively “new”, we wanted to explore all the reasons to drive a hybrid, especially since this 2016 J.D. Power Initial Quality Study shows that a hybrid can compete and dominate the premium car market that is primarily made up of gasoline or diesel cars.

In the race for greater fuel efficiency, European Luxury brands have favored the use of diesel fuel whereas Lexus and Toyota has found hybrid technology to be the best in reducing emissions while offering cost, smoothness and driving experience benefits.  There are pros and cons to both systems, but we have compiled a list of reasons why you should drive a hybrid- or at least consider one...the CT200h… when shopping for your next premium small car.

The Power of h 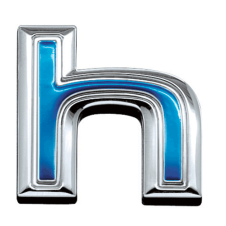 All in all, if you are looking for a more refined ride, the hybrid is the best choice.  While Diesel has it’s own advantages, it does not compare to the hybrid in terms of refinement.  Diesel fuel contains sulfur compounds, giving a “rotten egg smell” quality to the exhaust.  This smell of sulfur has reduced compared to the smell from 10 or 20 years ago, but some people may still find it unpleasant.  Hybrids have no odor.  Diesel engines also have a distinctive sound that results from shock waves in the cylinders during combustion.  The sound inside the cabin can be reduced through technology and sound insulation, but a diesel is inherently not as refined as a hybrid powertrain- and it’s especially apparent to anyone outside of the vehicle.

The Lexus CT200h is not only the most fuel efficient, problem- free premium car on the road today, as reported by J.D. Power, but the Lexus CT200h is driving change with an innovative crop of sustainable materials.  The CT200h proves that luxury and the environment and are no longer mutually exclusive in the auto industry.

The Lexus CT uses many plant-based plastics that contain 30% sustainable materials, including significant use of sugarcane- how sweet!  The CT also features the industry’s first speakers constructed with sustainable bamboo charcoal resin- harnessing the beauty of one of the fasted growing plants on Earth.  The innovative CT200h was also the first Lexus to introduce NuLuxe trimmed interiors.  Weighing half as much as traditional leather, NuLuxe generates 65% fewer CO2 emissions during the manufacturing process than other leather substitutions- and produces zero volatile organic compounds during the production process.  The lightness of the NuLuxe interior also contributes to a more efficient vehicle.

So, why drive a hybrid?  Today’s question is, why not?

Learn more about the Lexus Hybrid model line up here or stop by our Lexus showroom in San Antonio, Texas located just a few minutes up IH 10 West from the Shops at La Cantera and the Rim. 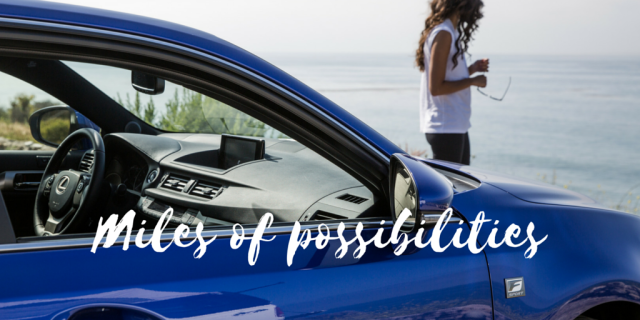